Whether you’re a freelance Web designer or part of a team at an agency, handing off Photoshop files to a client, developer, development team or even another designer is part of the process of building websites.

Whereas the development process is generally more structured, by contrast, the design process is quite often spontaneous and full of experimentation. This can lead to a host of unused and unnamed layers that don’t end up as part of the final approved design. For developers, sifting through a quagmire of unnamed layers (Layer 1, Layer 1 copy, etc.) can be confusing and time-consuming.

First and foremost, make a copy of the Photoshop file that contains the approved design and add the suffix -prod to the file name. This way you can recognize a production file immediately and know that this file type is for development use only and not for further design refinements.

Properly align and remove any unnecessary guides in the document. Keep guides to a minimum and only section off the major regions of the layout by outlining blocks of page content such as the masthead, content area, sidebar and footer so that the developer understands what basic structure the page should follow. Keeping the number of guides to a minimum also allows the developer to then add guides were needed to aid them in visually mapping out layout details in the code such as nested divs and navigation menus.

Include a color palette

Create a layer group with its visibility turned off at the top of the Layers panel named “Palette.” Populate this group with layers using Layer > New Fill Layer > Solid Color… which are named to correspond to elements that will be colored using CSS. This allows developers to simply Double+click the layer thumbnail to get the color values they need from the Color Picker while coding.

During the design process, it’s easy to overlook that navigation graphics should have at least three states of user interaction that will need to be defined in a stylesheet. Place each state on its own layer and name that layer to correspond to its function. As an example, using the following for the layer names of a top navigation element will help to establish a common naming convention and language that both the designer and developer mutually understand and recognize.

The purpose of flattening artwork is to preserve the approved design and to combine multiple layered elements into single layers that are more readily digested. Examples of this would be a base layer which is being used as a clipping mask and the secondary layers that are being clipped by that base layer, photomontages or a group of layers that comprise the background of a site.

Merge (Command+E) layers and layer groups that won’t require further editing by the developer. This not only reduces the visual impact of the Layers panel, providing a clearer road map for the developer but also removes the chance of design elements getting accidentally altered during image slicing. 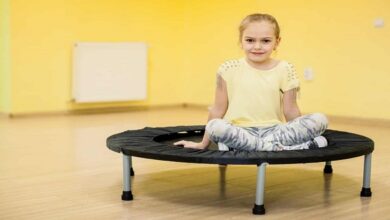 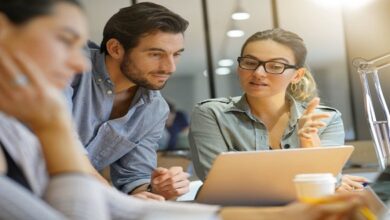 Where Do Most Alexandria, VA Residents Work? 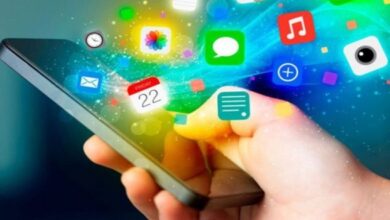 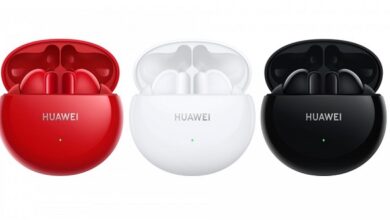