All materials may be broadly classified as being in one of two groups. They may be magnetic or non-magnetic, depending upon the degree to which they exhibit magnetic effects. The vast majority of materials fall into the latter group, which may be further classified into diamagnetic and paramagnetic materials.

The magnetic flux is what causes the observable magnetic effects such as attraction, repulsion, etc. The unit of magnetic flux is the weber (Wb). This was the name of a German scientist so it is pronounced as ‘ cyber ’ . The number of webers of flux per square meter of a cross-section of the field is defined as the magnetic flux density ( B ), which is measured in tesla (T).

This sometimes causes some confusion at first, since the logical unit would appear to be weber/meter 2 . Indeed, this is the way in which it is calculated: the value of flux must be divided by the appropriate area. Tesla was the name of another scientist, whose name is thus commemorated. On reflection, it should not be particularly confusing, since the logical unit for electrical current would be coulomb/second; but it seems quite natural to use the term ampere.

In an electric circuit, any current that flows is due to the existence of an emf. Similarly, in a magnetic circuit, the magnetic flux is due to the existence of an MMF. The concept of an MMF for permanent magnets is a difficult one. Fortunately, it is simple when we consider the flux being produced by the current flowing through a coil. This is the case for most practical magnetic circuits. 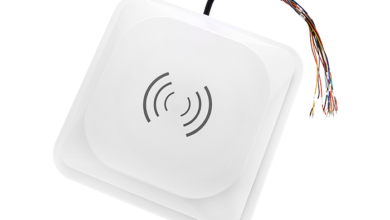 How RFID For Parking Can Benefit Your Business 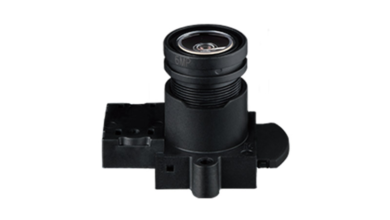 Five Points To Consider When Choosing A Lens Manufacturer

What Industrial Smart Cameras Can Bring You 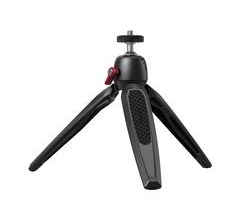