Food allergies were one of the first major health problems to emerge as a result of the domestication of wild grain plants in the Neolithic period, so it is not surprising that grains, particularly

When the thyroid becomes sluggish with the result that less energy is produced, internal function, including digestion, slows, and as a consequence, not enough of the body’s acid waste by-products are eliminated. This causes the acid-alkaline pH of the urine to fall into the acidic range.

When energy levels in the body are normal, digestion becomes more efficient, less acid waste is produced, and as a result, the blood and urine become more alkaline. By 1 p.m., when body temperature and therefore thyroid function has been normal for several hours, the urine’s pH rises and becomes slightly alkaline, somewhere between 7 and 7.2. But in the evening, as thyroid function slows and energy levels drop, acid particles in the blood from undigested food and metabolic waste begin to rise.

A seemingly spontaneous reaction like a single sneeze, when it occurs right after swallowing a bite of food or taking a sip of a liquid, is far more likely to be an allergic reaction than a cold. I know my husband is allergic to Earl Grey tea because right after he takes the first taste, he sneezes. Another symptom of food allergies is coughing caused by constriction of the throat muscles. When at a dinner party a woman seated across from me began coughing, I knew it was an allergic reaction to something she had just eaten because it was a dry, tight little cough. An allergy-induced cough can be life-threatening if the throat muscles become so constricted that air cannot pass through the trachea into the lungs.

Of course, the best way to get rid of the symptoms of food allergies is to find out which foods are causing them by testing yourself (see the sidebar “Pulse Test to Uncover Food Allergies). But once you know what foods you’re allergic to, it’s not always easy to stay away from them. A great help in this matter is Alkalinizing Potato Water (see the sidebar Alkalinizing Potato Water in Chapter 5 for the recipe). Drinking a glass of potato water every day cuts down on food cravings because its extreme alkalinity neutralizes the histamine-triggered acidity that drives people to binge on allergy-causing foods.

How to Determine Your Metabolism

There are two tests that can reveal whether you are a grain eater, a meat-eater, or an omnivore. The niacin self-test outlined in the following section reveals whether you are parasympathetic dominant, that is, a meat-eater, or sympathetic dominant a grain, fowl, and fish eater or an omnivore, in which case you can digest meat, fish, chicken, and whole grains equally well. These tests will help you find the diet that fits your metabolism. A second test for metabolism type, the vitamin C self-test, is outlined later in this section. The vitamin C test can be used if the niacin test is inconclusive. 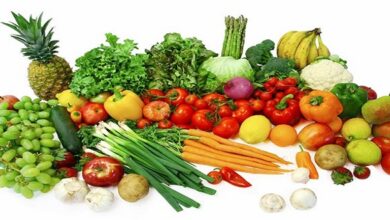 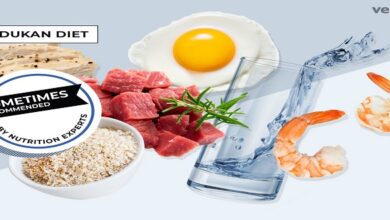 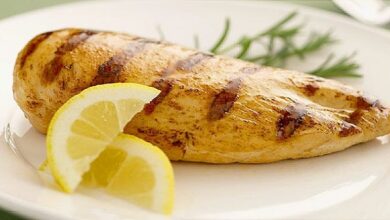 What do you eat on a protein diet? 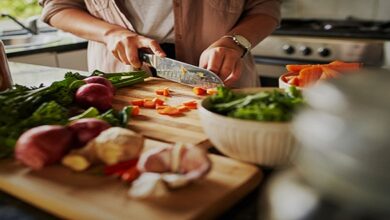 There s No Such Thing as a Standardized Diet