The baseline forecasts for Hainan Province are extremely positive and there is every reason to believe that they will be easily achieved as long as development is controlled. The massive growth in investment in infrastructure, hotels, and product development – coupled with an increased focus by the Hainan Provincial Government on Travel & Tourism as a strategic priority, will help to drive growing leisure and business travel demand, propelling Hainan onto the world stage as a leading international tourism destination.

The fact that Hainan is a relatively unknown destination, offering different tourism products and a novel holiday experience, and that it is widely perceived to be a safe and secure destination for tourists, will undoubtedly increase its appeal.

A rich diversity of attractions and tourism resources

Primarily known for its stunning coastline and beach resorts, Hainan Island offers a wealth of other attractions that are expected to prove increasing draws for visitors international as well as domestic. China’s southernmost province – which was only designated as a province in its own right in 1988 and, soon after, became one of China’s Special Economic Zones (SEZs) boasts a rich cultural heritage, with three important ethnic minorities, the Li, Miao, and Hui, playing a significant role in its colorful history.

An extremely favorable environment for investors

The Hainan Provincial Government’s focus on Travel & Tourism development, which started in earnest around the mid-1990s, has been stepped up significantly over the past few years and particularly following a declaration in December 2009 by the Chinese Government that Hainan Island had been earmarked to become an international island resort, on a par with world-renowned destinations such as Hawaii and Bali.

Thanks to the national and provincial authorities’ support in terms of building the necessary infrastructure, as well as new tourism products and attractions, leading international hotel brands have been quick to partner with the largest Chinese investors and developers to establish a presence on Hainan Island and ensure a slice of the expanding tourism cake.

but this in turn creates potential risks

Yet with the massive scramble among investors and developers to establish a presence on Hainan Island, in order to reap the promised rewards resulting from the forecast rapid growth in Hainan’s Travel & Tourism, there is a danger and, indeed, some signs of this are already evident that overly ambitious growth will overcome common sense, generating unhealthy competition between the different municipalities, which could result in excessive, uncontrolled and unsustainable development.

In order to achieve, or perhaps even surpass the baseline forecasts which point to annual average growth of 9.5% in terms of Travel & Tourism investment and 12.6% in visitor ‘exports’ (in Hainan’s case, non-resident visitor expenditure including fares) from 2011 to 2021 certain key factors need to be assured. 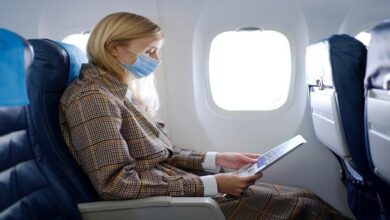 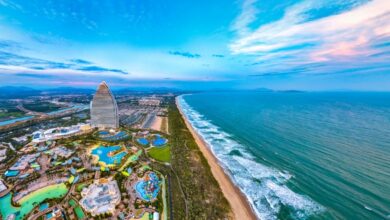 The success of Hainan as an international tourism destination hinges on the island’s ability to protect and use its natural resources sustainably. 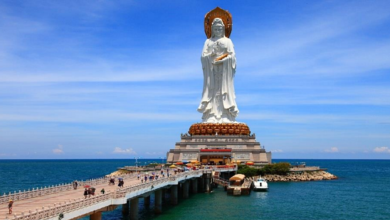 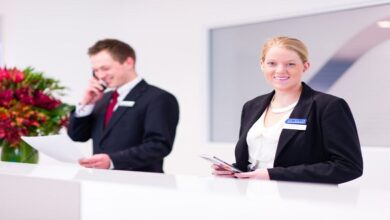