That the genes that determine the makeup of individuals’ digestive metabolism evolved from the dietary habits of their antecedents is also evident from the health problems of people who give up their ancestral diets. The Masai tribes in East Africa who have replaced their traditional diet of cow’s milk and blood with corn and beans are experiencing health problems, such as heart disease and diabetes, that were previously nonexistent in their society

r society.⁹ The East Indians and Pakistanis who replaced their grain-based diet and traditional spices with the typical meat-based American diet when they immigrated to the United States are also plagued with health problems, especially heart disease unlike those Indian and Pakistani immigrants in this country who continue to eat traditional foods. In a paper published in the Quarterly Review of Biology, Jennifer Billing and Dr. Paul Sherman conclude that a diet of highly spiced foods, such as that of India, requires different kinds of digestive enzymes than the traditionally bland diet of northern European countries.

The Challenge of Eating Right for Our Metabolism

Such factors as climate, geography and an urban landscape can make it difficult for people to follow their ancestral dietary traditions. The tremendous industrial growth in the United States in the early part of the twentieth century attracted massive numbers of immigrants from southern and eastern Europe who in their native countries had, for the most part, worked on farms. In the United States they got jobs in factories and lived in urban areas where they had no access to the homegrown vegetables and fresh meat and eggs that were their daily fare in their native countries.

Even immigrants who settled in rural areas couldn’t grow their traditional dietary staples if the climate and soil were not comparable to what it was in their native countries. Peruvian Indians, fairly recent immigrants to the United States, can only grow quinoa, their indigenous dietary staple, if they happen to live in the Rocky Mountains of Colorado, where the climate and elevation are similar to those of the Andes Mountains in Peru where quinoa is grown. (See the sidebar Transplanted Diets for the contrasting story of Italian immigrants to California.)

The northern Italians who immigrated to California in the early part of the twentieth century were luckier than most immigrants who settled in the United States in the fertile soil and mild climate of California. closely resembled that of their native country, Italy.18 Wherever they settled in California they took up farming and raised the same crops they had in Italy, becoming large-scale winegrowers as well as successful vegetable and fruit farmers.

West Africans taken to the Caribbean islands as slaves were fortunate in that the climate and soil on those islands were comparable to those of West Africa. The Garifuna, a West African ethnic group that escaped slavery when their ship was wrecked off the island of Saint Vincent in the Caribbean, provides an example of the lengths to which a people will go to retain their dietary staple when the climate and soil favor its growth.

After the Garifuna and the French settlers on Saint Vincent lost a war against the British in 1796, the victorious British shipped the Garifuna to Honduras. The Garifuna took cassava, a root vegetable that was a staple of their diet in Africa, along with them, hidden inside their clothes. According to legend, the cassava, soaked with sweat because the Garifuna were so tightly packed together on the ship, was still fresh and moist when they landed. The Garifuna planted cassava wherever they settled.19 This starchy vegetable is the mainstay of their diet today. 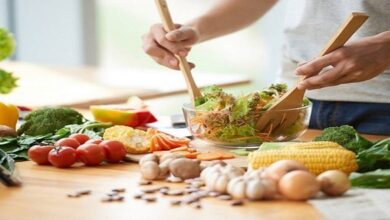 The Case Against the Low Fat Diet 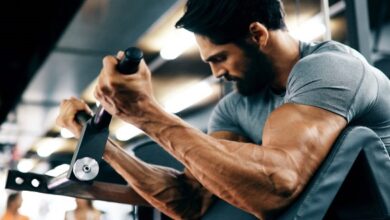 What is Time Under Tension Training?

How Purchasing Capsule Counting Machine Can Help Your Business 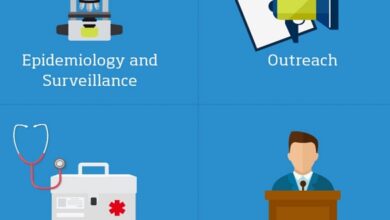