The main question that must be answered in any introduction to law deals with the nature of law. It does not seem to make much sense to write about the law if it is not clear what law is. Although the need for characterization of law’s nature is obvious, it is a need that is not so easily satisfied.

The law is multifaceted, and arguably it has been in flux over the years. In the current age of globalization and Europeanization, it is changing at a high speed. It is therefore not possible to give a short definition of law from the outset. What is possible, however, is to mention a few characteristics of law. The majority of legal phenomena share most of these characteristics, but not all legal phenomena share all of them.

Some Characteristics of Law

Rules A substantial part of law exists in the form of rules. These rules do not only specify how people should behave but they also contain definitions of terms, create competencies, and much more.

Collective Enforcement One characteristic that distinguishes legal rules from other rules is that the former are normally enforced by collective means and in particular by organs of the state, while this is not true for the latter. Moreover, legal sanctions have very specific sanctions, such as incarceration, fines, compensation of damage, etc while the sanctions of nonlegal rules are less specific.

Legal rules are often compared to and contrasted with moral rules. One reason why this happens is that we consider it desirable that the law does not violate morality. Conformity of the law with morality is, in the eyes of some (adherents of natural law a precondition for the existence of law: a rule that clearly violates morality would not be a binding legal rule at all

Differences Between Law and Morality

Degrees vs. Binary The law has as one of its main functions to guide behavior, by telling people what to do or not to do in the form of prohibiting and prescribing acts. However, most of the morality is not concerned with guidelines for behavior.

it does not directly tell us what we should do or should not do. Morality primarily sets standards through which we can evaluate behavior as good not so good or simply bad. Good and bad come in degrees: better or worse. From the legal point of view, a particular act is either permitted or not, without such grey areas. 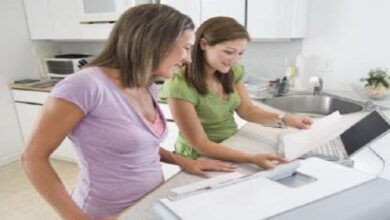 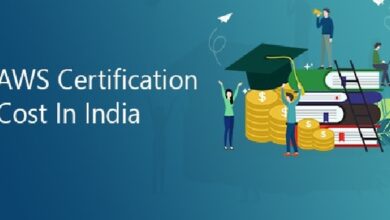 How to Get AWS Training in India? 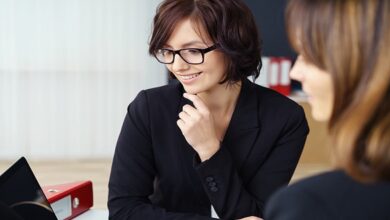 Why you should work with a private investigation firm? 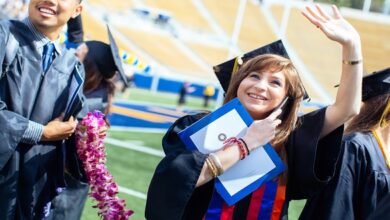